50 Years on the Yarra

Recently Power House Rowing Club celebrated 50 years since building their new club rooms on the Yarra River. Originally house at Power House on Albert Park lake the club soon continued to expand its program and required the longer length of the yarra to continue to develop their talent. Since then, the club continues to represent increadible well with many successes along the way.

During the event, the club christened 4 new learn to row boats, to encourage people of any ability to come and join the club and keep active and healthy whilst doing so. Tim Ryan, CEO of Lord Somers Camp and Power House said “It was great to see the continued connections between Lord Somers Camp and Power House and the Power House Rowing Club go from strength to strength and 4 new boats to the fleet is testiment to the clubs continued focus on development youth, and celebrating diversity”.

Tim was joined by Peter Leahy, President of Power House Rowing Club together with Steve Stefanopoulos, Mayor of Stonnington. 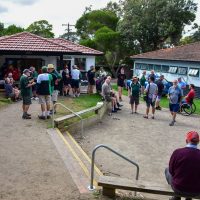 For 25 years, LSC&PH have been running Oldies camp, a camp where over 55 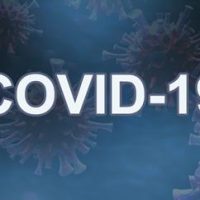